Who would have guessed that a little story I wrote on this here blog in 2011 would end up causing such a ruckus. All I wanted to do was help people to easily find the Hollywood Sign, a place that’s so special to me and many other Angelenos. But this month, years after my post was published, I was contacted by two different residents who wanted me to censor my original blog post.

Basically they wanted me to lie to people, take down my directions, and say that you can’t hike to the sign. Which, clearly, you can’t. 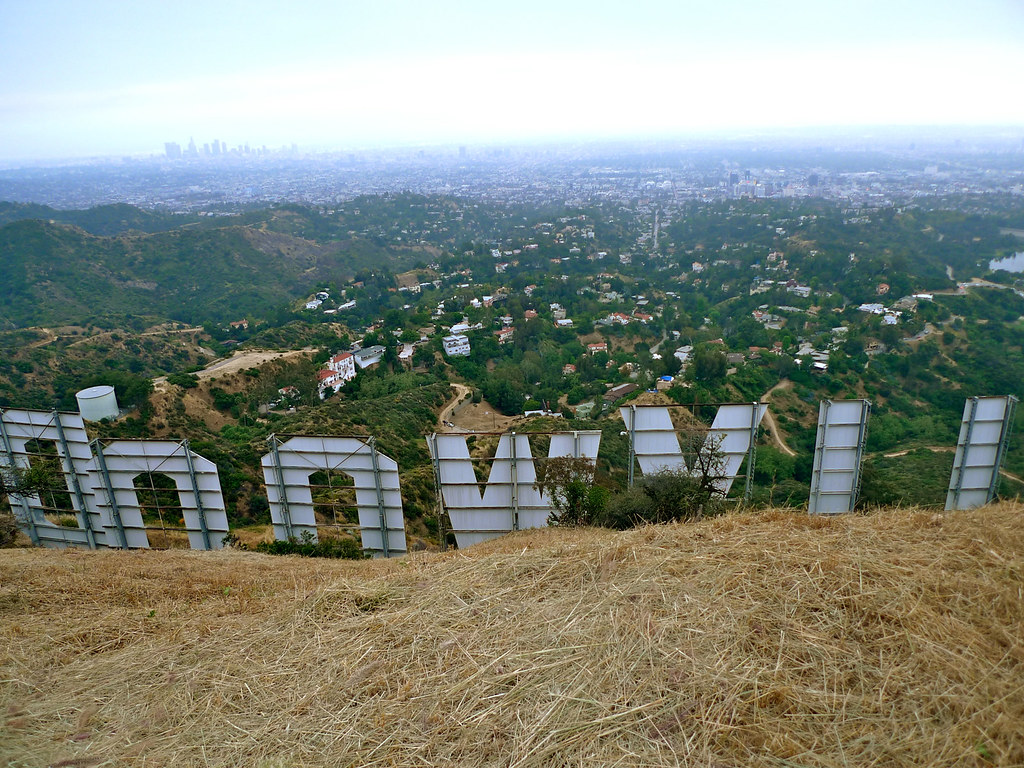 Because the struggle to make the location of the sign public is still such an issue, I chronicled the ongoing battle with some new developments in a piece for Gizmodo: “Why People Keep Trying to Erase the Hollywood Sign From Google Maps.”

Who knew the Hollywood Sign had so many friends and fans? The response has been incredible.

The story has been covered in several different languages and I’ve gotten so many wonderful emails from people all over the city (and the world) supporting me in my quest for geographic transparency. I’m working on a follow up piece that will address some of the better proposals for access to the sign, which hopefully can help kick some of these ideas into motion. Until then, you can read the whole story over at Gizmodo.

Update: I also wrote a second story on the inherent bias of maps with a very intriguing Instagram cameo from our Mayor Eric Garcetti:

Yep, he walked the same trail that Google Maps says isn’t there.

Update II: Steve Lopez interviewed me for his awesome story in the Los Angeles Times, and he’s looking for your ideas on how to make the trail more accessible to all.

This entry was posted in creating, designing, Gizmodo, reading, walking. Bookmark the permalink.